The University of Minnesota’s Carlson School of Management has established a new $50 million scholarship fund that will provide increased support for women and underrepresented students, creating about $2.25 million in scholarships annually. Named in honor of the school’s centennial, the Carlson Centennial Scholars Program will award recurring, renewable scholarships to at least 75 students […] 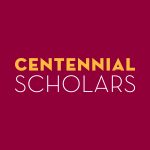 For the first time in 2019, with the support of the Carlson Family Foundation, the Minnesota Student Survey asked about sexual exploitation and found that 1.4% of survey respondents had traded sex for money, food, drugs, a place to stay or something else. 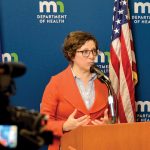 Ibram X. Kendi, a prominent scholar and antiracism activist, spoke about the state of racism in America as part of the Distinguished Carlson Lecture Series, presented by the Humphrey School of Public Affairs and moderated by MPR News host Angela Davis. 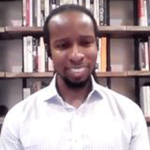